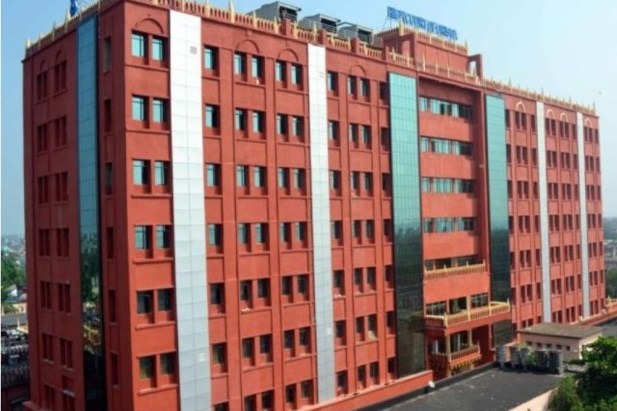 Bhubaneswar: The Bharat Vikas Parishad on Wednesday filed a PIL in Orissa High Court in connection with the gang rape of a 13-year-old girl in Bhubaneswar.

The Parishad has also sought a CBI probe into the incident and Rs 30 lakh compensation for the victim. The State chief secretary, state and union home secretaries, DGP Odisha, police commissioner, and DCP were made respondents in the matter.

Although 18 days have elapsed since the FIR was lodged, the city police are yet to nab the culprits involved in the heinous crime.

Worthwhile to mention here that some police personnel and employees of electronic media were allegedly involved in the gang-rape incident in the Capital.

President of the Parishad Surendra Panigrahi said that people of Odisha have lost faith on the government as perpetrators involved in the gang-rape incidents in Kunduli, Pipli, Puri, Rayagada and Jagatsinghpur have gone unpunished.

Panigrahi said, “According to the NCRB survey, Odisha is at the top in the country as far as gang rape of minors are concerned.”

Advocate Gopal Prasad Jena has taken up the matter in connection with the PIL.