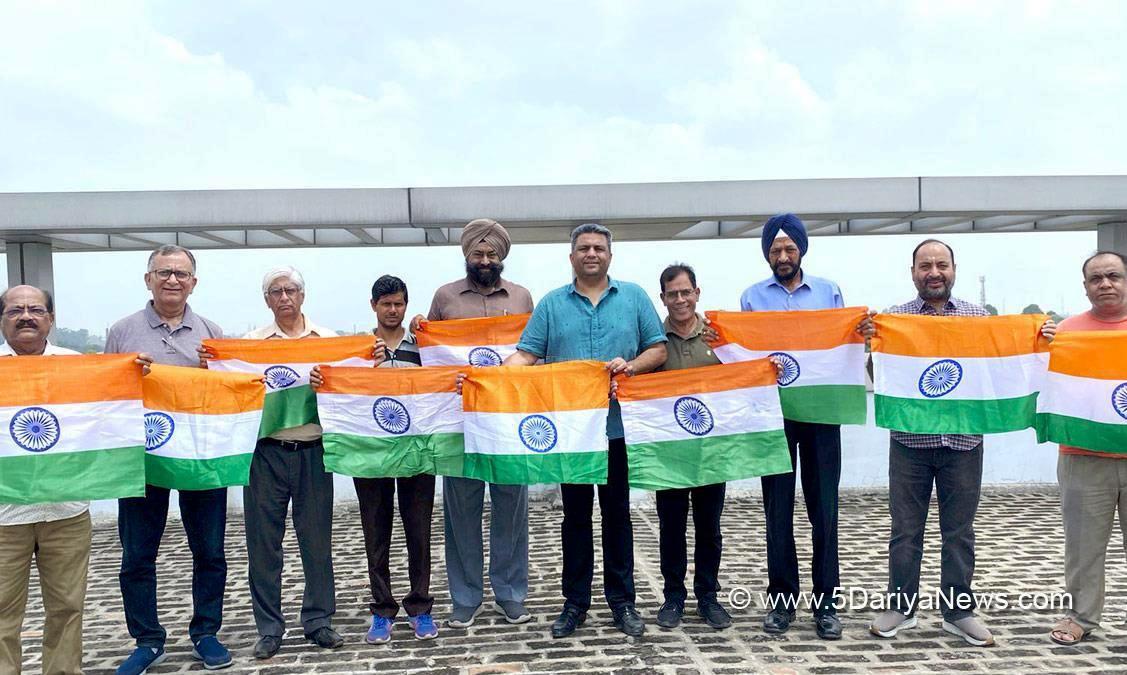 Mohali: The Bharat Vikas Parishad has also supported the ‘Har Ghar Tiranga’ campaign being run in Mohali by Bharatiya Janata Party’s state executive Sanjeev Vashisht. On behalf of Vashisht, he invited the people of Mohali to join this campaign and hoist the tricolor on the roof of every house in Mohali on August 15, Independence Day.

In association with this campaign, Bharat Vikas Parishad not only assured to hoist the tricolor flag on the houses of its members, but also said that their team will also make other people of the city aware to join this campaign and this campaign More and more people will be connected.