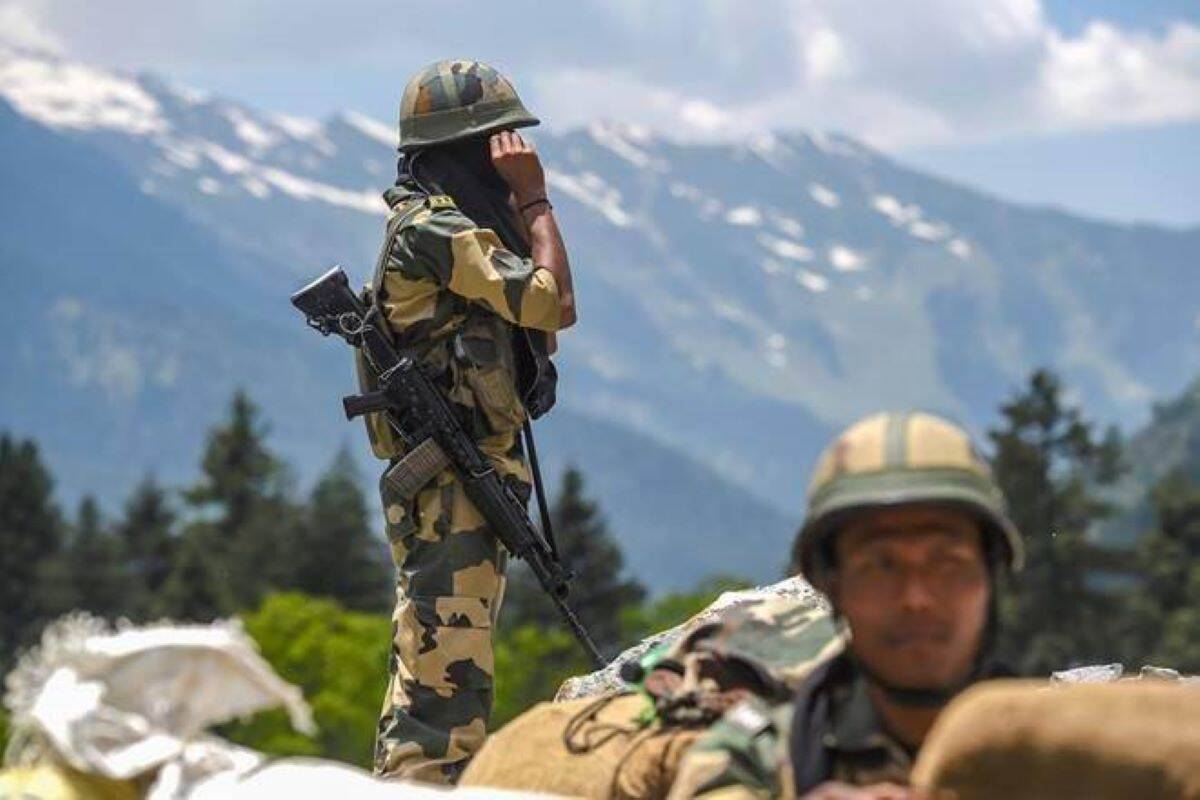 Rajouri : The army on Saturday provided various assistive aids like artificial limbs, wheelchairs and hearing aids to the needy at a special camp in Jammu and Kashmir’s Rajouri district, a defence spokesman said.

The camp was organised by the army at Kalakot with the help of Ludhiana-based NGO Bharat Vikas Parishad Charitable Trust, he said. “Due to hilly terrain and non-availability of medical facilities in the near vicinity, population in these remote villages like Loharki, Narla, Chalwalkot, Audan and Panglar in Rajouri are in desperate need of such benevolent assistance, the spokesman said.

He said a large chunk of the population lack medical amenities and does not have access to healthcare facilities. “The medical facilities in the area are minimal and at places non-existent. The army conducts medical camp on a regular basis which has generated enough awareness about healthcare amongst the locals and also developed goodwill relations with the Indian Army,” the spokesman said. He said a total of 11 artificial limbs, 21 wheelchairs, 63 hearing aids and two crutches were provided to the needy.The army also provided essential kits for establishing a second COVID ‘Suraksha Kendra’ at the Government Girls Middle School Bareri under operation ‘Namaste’ in the district’s Naushera sector.