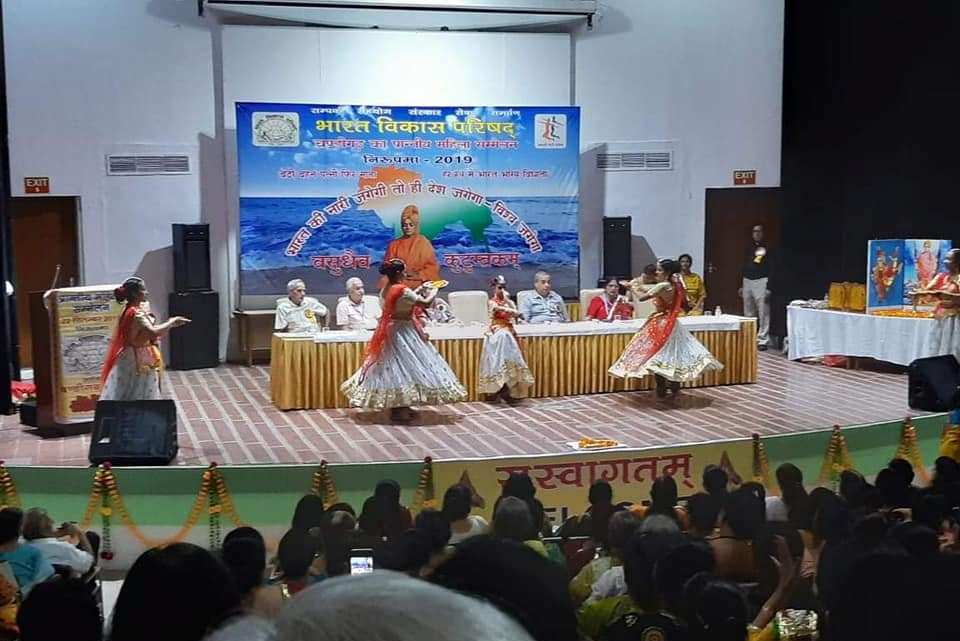 Chandigarh: A women summit, Nirupama 2019, was organised the Bharat Vikas Parishad at Law Auditorium in Panjab University on Sunday.

The programme, which recorded the participation of several women leaders, also included a felicitation ceremony to acknowledge the outstanding contribution made by women in several fields.

The awardees included Professor Usha Singh for her work in Eye Cancer treatment at PGI, Director of Manav Mangal Smart Schools, Anjali Sardana for contribution in the field of education, senior nursing sister Paramjit Kaur Thind of Government Multi-Specialty Hospital in Sector 16, for contribution in healthcare, IPS Neha Yadav for her contribution in public service and RJ Meenaskhi for media excellence.

Addressing the summit, MP Kirron Kher said, “Women empowerment was one of the integral vision of the government, which has motivated it to launch various schemes and initiatives to benefit women.” She further said that women must empower each other and with the same spirit, also work towards empowering the society.