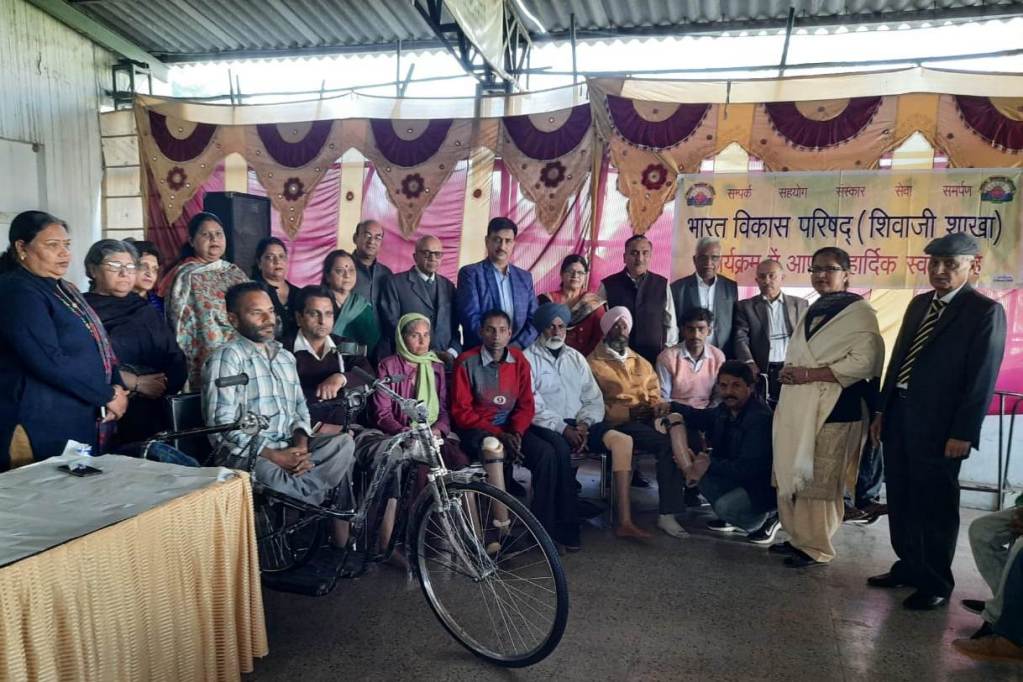 On the occasion, MK Sirivastva, HR (Admn), Vardhman Special Steels Ltd, and Inderpreet Kaur, DSSO, were the chief guest. They were impressed with the work done by the Bharat Vikas Parishad for providing aids and appliances to the physically challenged persons and assured all help for such a noble cause.

She further said the trust had also organised polio camps, in which 2,781 polio operations had been done successfully. The trust is also running a policlinic on charitable rates in which patients are treated by allopathy, physiotherapy, acupressure, acupuncture, homeopathy and ayurveda.