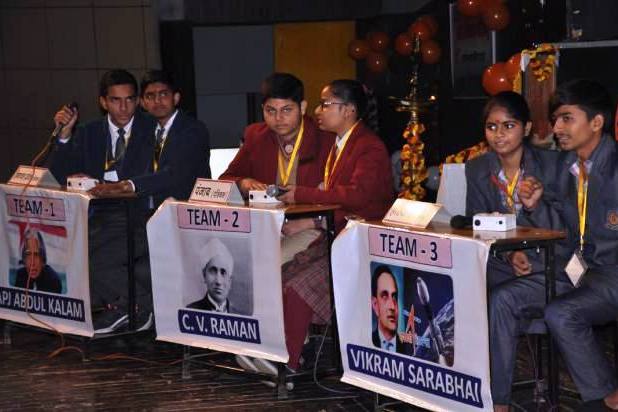 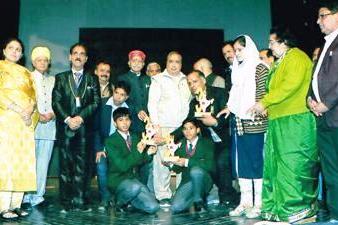 Farooq Khan and S K Sharma lauded Bharat Vikas Parishad for involving youth through such competitions for overall development of younger generations. They also appreciated the role of the organization in developing Sanskars among children.

Sushil Sharma, National Secretary, informed that winner teams in both the categories will now participate at Bhuvneshwar in national-level competition. Vote of thanks was presented by Dev Raj Sharma. This first-ever Regional-level Bharat Ko Jano fully computerised competition was conducted by J&K Prant with active cooperation of technical team from Punjab and Haryana.